With inflation topping multi-decade records, it’s no wonder investors are looking for answers. Retired folks may be especially concerned. After all, stubborn inflation makes it harder for them to stretch their retirement income. This article will take a closer look at Series I bonds and why you might want to consider them.

Often, investors have turned to gold as an investment to fight high inflation. Some professional investors question gold’s merits as an investment. It does not produce income, and people do not use the metal for anything other than jewelry. For instance, most of the world’s gold sits in bank vaults.

There has been a correlation between inflation and gold prices in the past. If you’re skeptical that correlation can persist, you may consider Series I bonds. 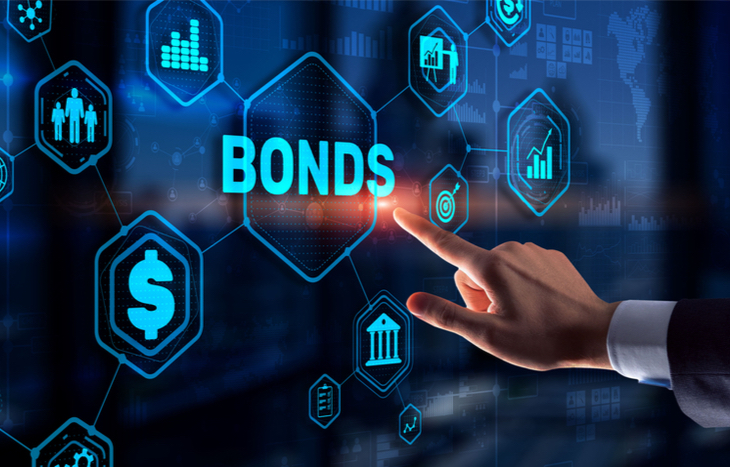 What are Series I Bonds?

Series I bonds are issued by the U.S. Treasury Department. They pay a fixed interest rate plus a variable rate of interest. The Treasury determines the fixed-rate, and the  Consumer Price Index (CPI) determines the variable rate. The CPI measures how much a basket of commonly purchased goods and services changes over time.

With the surge in inflation over the last several months, the rate on Series I bonds has jumped. Currently, they have a rate of 7.12%. Keep in mind that the rate on them resets at the end of April.

March inflation data determines the variable rate for May. Inflation was 8.5%, the highest since the early 1980s. So, investors in Series I bonds could see their rate increase again.

In addition, Series I bonds are low risk. Because the U.S. Treasury issues the bonds, the bonds are backed by the full faith and credit of the U.S. government. Like other treasury-issued bonds, investors consider them to be among the safest in the world.

Though Series I bonds are issued by the Treasury, they’re different from other Treasury notes and bonds in several ways. Make sure you fully understand the ins and outs of Series I bonds before investing. Let’s take a closer look.

How to Buy Series I Bonds

If you buy Series I Bonds with your tax refund, you’re eligible for an extra allotment. This allotment is in addition to the regular $10,000 maximum. You can buy up to $5,000 of them if you go this route.

The maximum limit will affect everyone differently. For instance, high-net-worth investors may pass on Series I Bonds because the $10,000 max limit wouldn’t be enough to make a difference in their portfolio. On the other hand, if an allocation of Series I Bonds is a meaningful portion of your portfolio, you could benefit handsomely.

You cannot sell Series I Bonds on a secondary market. You must redeem them with the Treasury if you want to get rid of them. In addition, they have a minimum one-year holding period. Future inflation is an important consideration.

Readers should also note that they are good for 30 years. So, if you believe that inflation is here to stay, these could be an excellent investment for you. Although, if inflation returns to normal levels soon, the early redemption penalty may be painful.

The U.S. Treasury will announce new rates on May 2. There is much to consider if you’re interested in Series I Bonds. One of those considerations is taxes.

Interest from them is exempt from state taxes but is taxable for Federal taxes. If the bondholder uses the interest to fund education, it could be excluded from federal taxes. Please consult your tax advisor before making any decisions.

Crypto Fear and Greed Index: How to Use It To Your Advantage